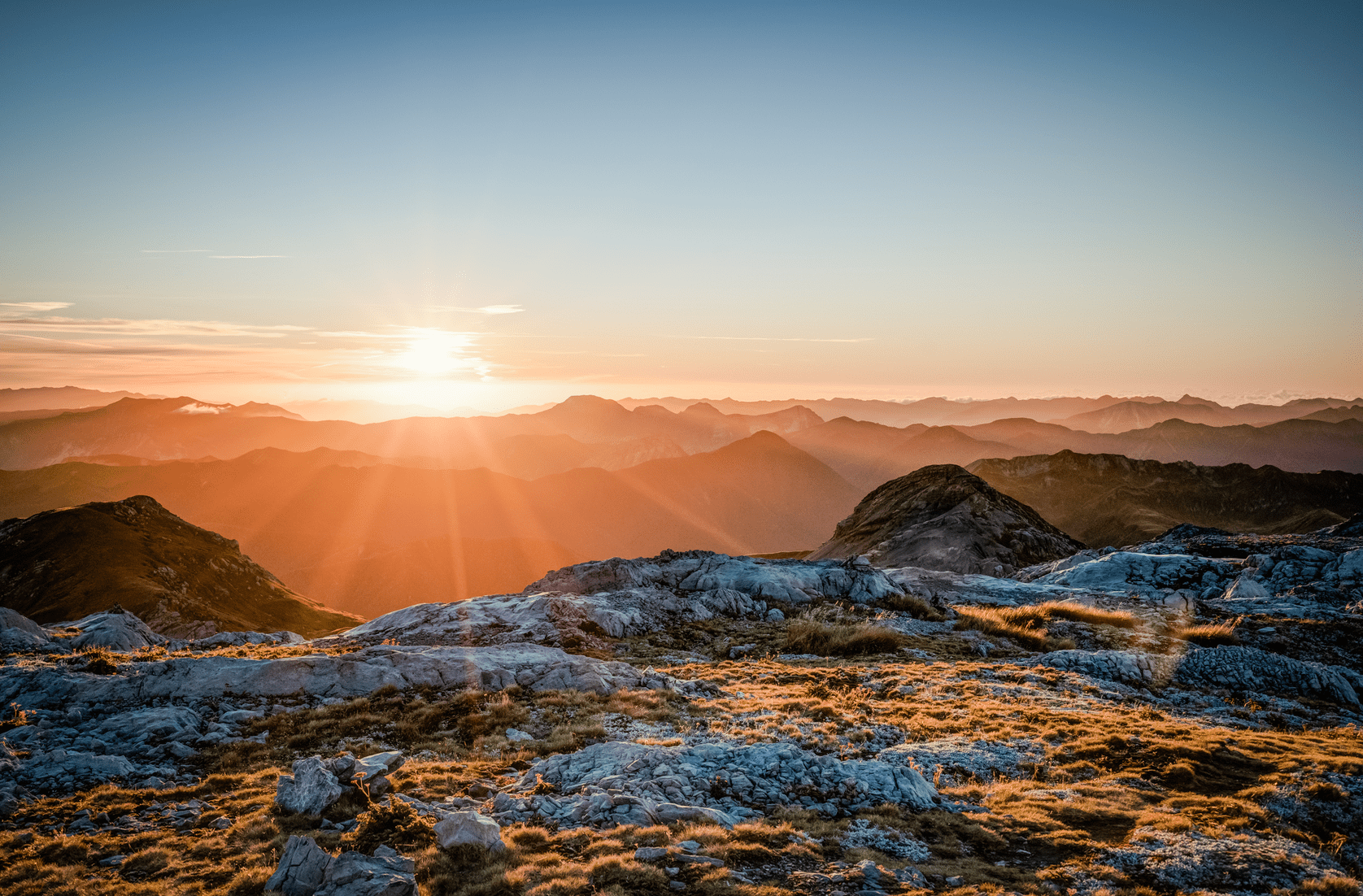 Created in 1996, Kahurangi  is one of New Zealand’s newest national parks.

Translated, its name has a number of meanings including ‘treasured possession’, which gives good reason as to why this area has been established as a National Park.

Take in the beauty of its complex geologically. Ancient sea floors that have been abruptly pushed up to mountainous heights, ripped apart by massive land movements with parts crumbling into dramatic valleys that were once carved by glaciers.  Caves and sink holes line the landscape formed  through millions of years of water wearing through limestone and marble.

The native fauna seems endless with giant Podocarp Forest stretching for what seems an eternity.

Seeing Kahurangi by air will give you an appreciation of the size and sheer beauty like no other.

What To Bring
Wear sensible comfortable covered shoes and dress appropriately for the weather conditions. We fly in an alpine environment.

Remember to bring your camera, sunscreen, sunglasses and insect repellent.

Flight is weather dependent. Weather checks are made one hour prior to departure and where appropriate Murchison Heli Tours will offer alternative options. Occasionally flight paths or landing locations may alter at the pilot’s discretion. Phone 03 523 9951 for a weather check.